The month of June 2013 was filled with expectations for the birth of our first grandchild, due to our oldest daughter Betsy and husband Matt. The sonogram at 20 weeks said they should expect a girl and confirming the due date of June 14. 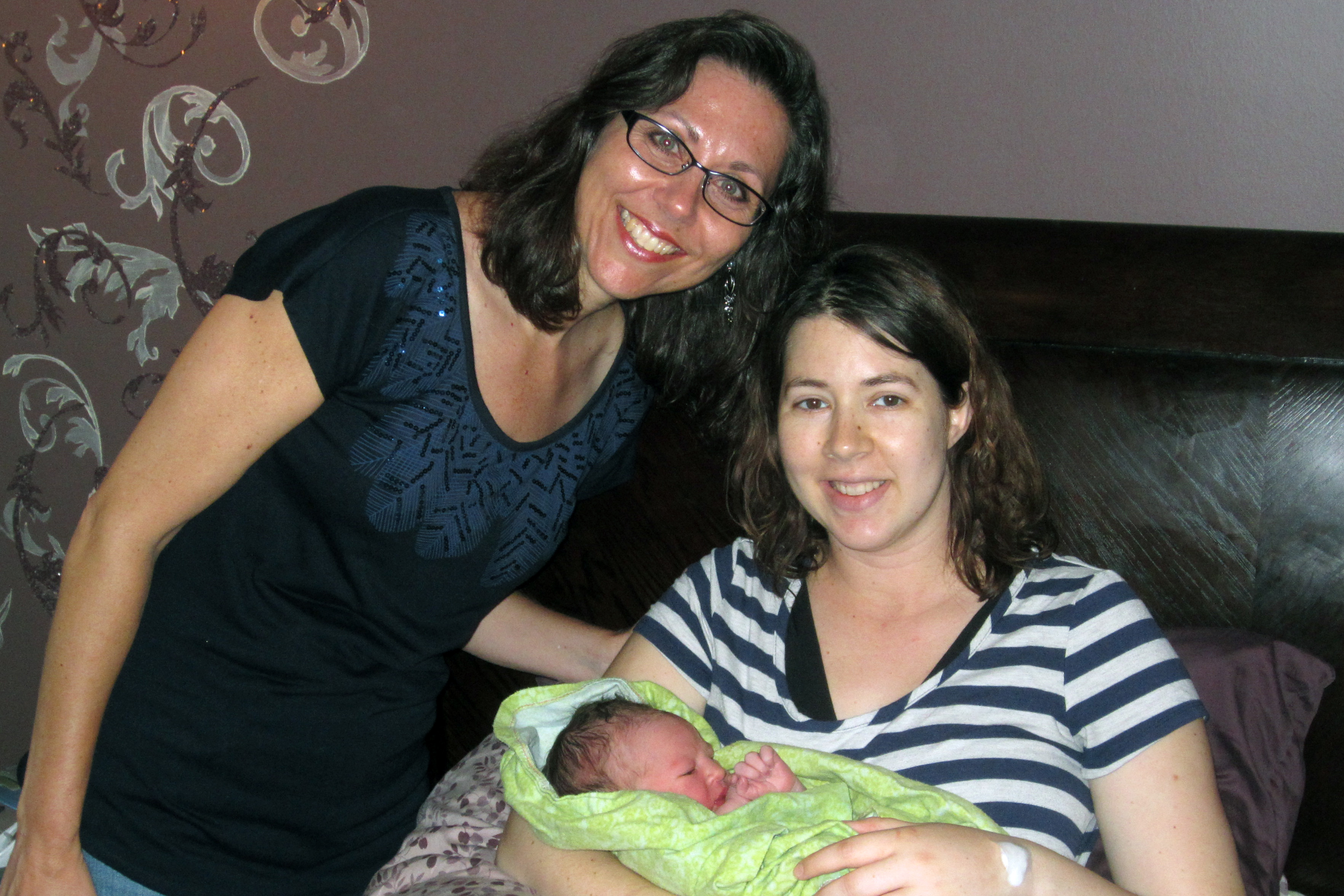 They planned to have the baby at a birth center (the New Birth Center of Overland Park) which is set up to have the baby as naturally as possible with the assistance of a midwife, a doula (typically a mom who has been through birth before, to assist, encourage, and act as an advocate for the couple in the birthing process), and of course the husband. A nurse is there as well and, if circumstances require, they can be transferred to a nearby hospital. The birth center encou 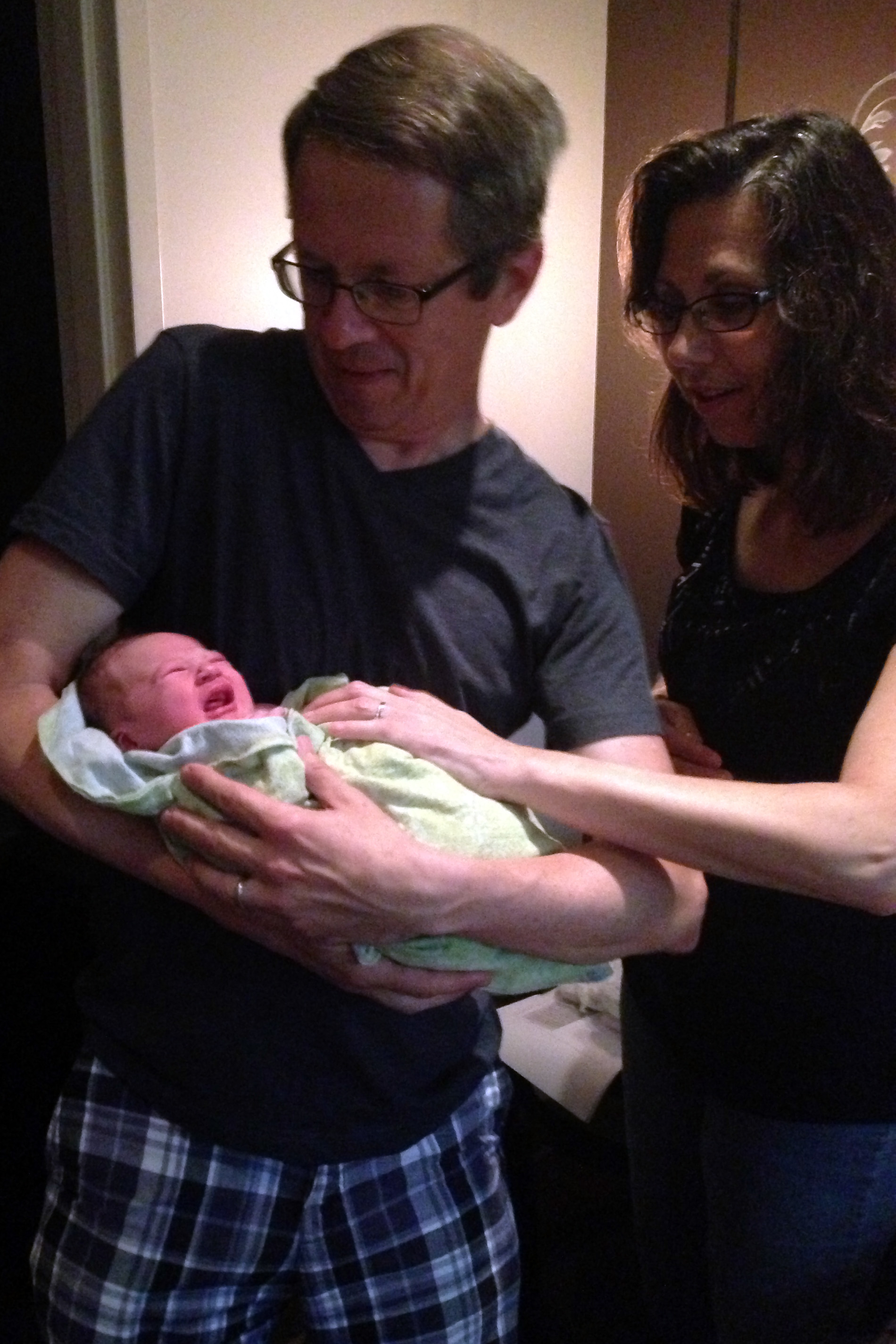 rages only those actively assisting to be there during labor. So our daughter and son-in-law came up with a communication plan (they are very organized) consisting of a planned text when they went to the birth center, a text when the baby was born, and updates for family and close friends in-between using Voxer, a walkie-talkie app.

The June 14 due date came and went. Then a week went by. Finally, on the morning of June 23rd, labor started in the early morning, with us getting news via text at 10:37 am that they were heading to the birth center. With this news, our expectation built: it looks like today would be the day.

Initially, labor seemed to be progressing fairly quickly, but slowed in the afternoon, apparently a result of the baby’s head being in a weird position. By the end of the afternoon we received an update that they were able to get the baby repositioned and we then hoped for an evening delivery.

But again, things did not progress. As the night wore on, we wondered when the baby would come and lots of prayers went up. At about 1:00 am, we got this word and decided to try to get a bit of sleep.

In the end Betsy labored through the night. A bit after 5:00 in the morning, we got word that Betsy was finally preparing for the next phase of labor: she was ready to push.

Not knowing how fast things would progress, we decided to head to Overland Park, thinking we could either go straight to the birth center if things were going quickly or go out for breakf

ast if things were taking some time.

We arrived at the parking lot at 7:10 a.m. and met Matt’s dad and step-mom there. Not having heard anything, we decided to go down the street for breakfast. On the way down, we heard the Voxer update from Betsy, with the surprising news: “IT’S A BOY.” We wondered if she was joking. But Matt assured us they were not.
As they need some time, they asked all the family to come at 10 to meet the new baby and tell us his name. The name: Ain Levi.

From David: I love my girls but like most men, have always wanted a boy. I would welcome a grand-daughter but was delighted to hear the surprising words announcing a grandson instead.

All are doing well. We are grateful.

This entry was posted in Family life. Bookmark the permalink.